In order to view this video, you need to accept cookies in the bar below. Please disable your adblocker if you are having issues.

We had a dream and we lived it. Now it’s time to go beyond. Beyond Sensation marks the start of a new chapter and will be the prologue of something even bigger. On July 2nd, 2022, the creators of Sensation will give a preview of how they envision the future of live entertainment, show and spectacular productions. Join us on this new journey.

What began in 2000 as a one-off event in the Amsterdam ArenA, grew out to an international phenomenon. Sensation has toured more than 35 countries and welcomed over two million visitors worldwide. With the iconic all-white dress code and yearly renewed themes, Sensation lives up to its name.

The Sensation concept has won awards for 'Best Event of the Year' in countries such as the Netherlands, Germany, Australia, Brazil, and Denmark. Sensation is all about the experience, spectacular show elements, dazzling performances, a star-studded lineup of the most talented international DJs, and massive Production.

Utilizing the positive power of music and dance as a universal language, Sensation connects millions of people around the world with the motto: Celebrate Life. 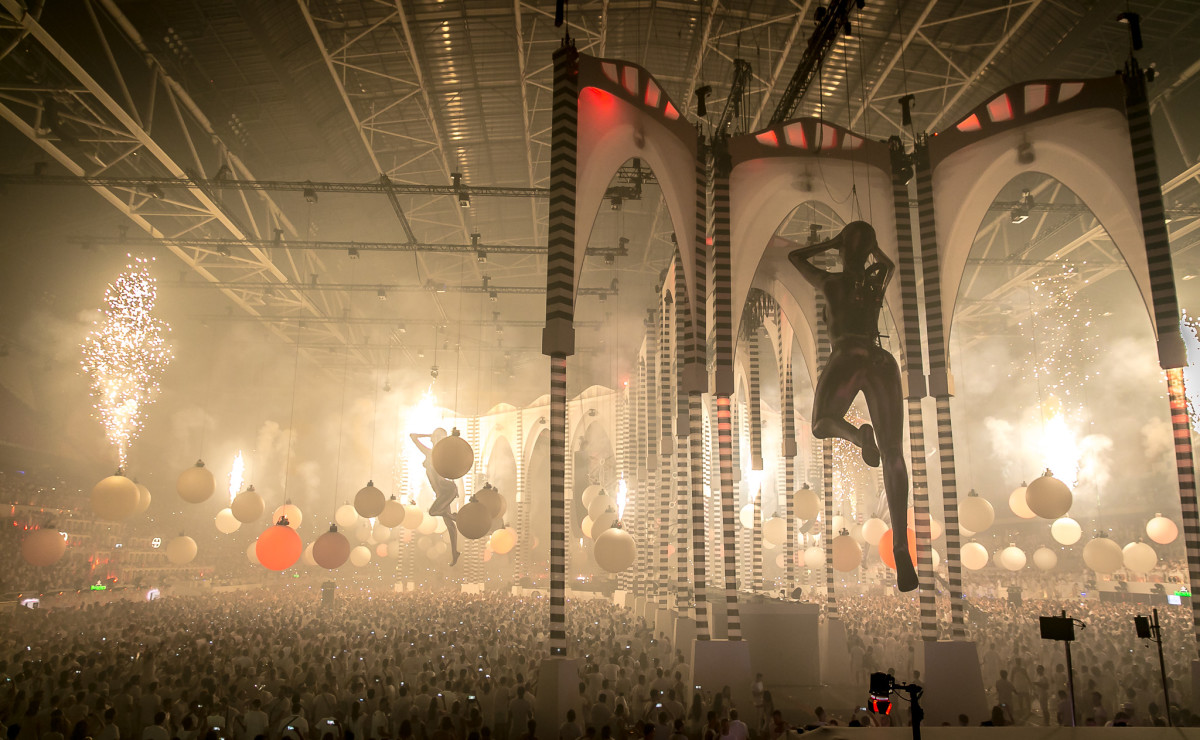 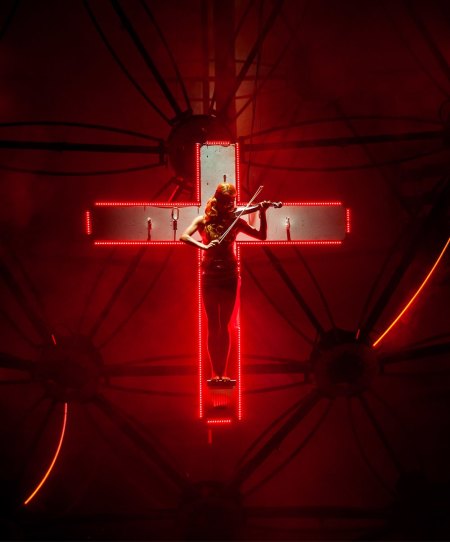 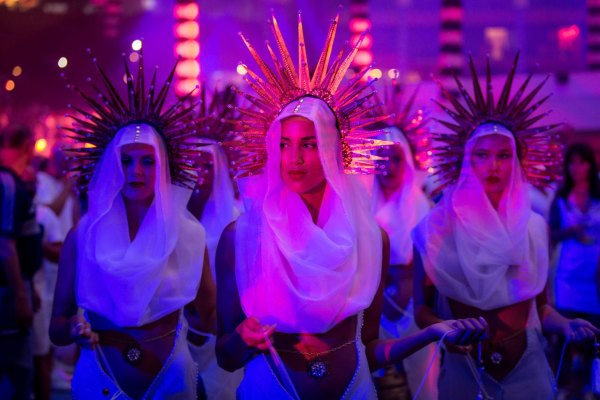 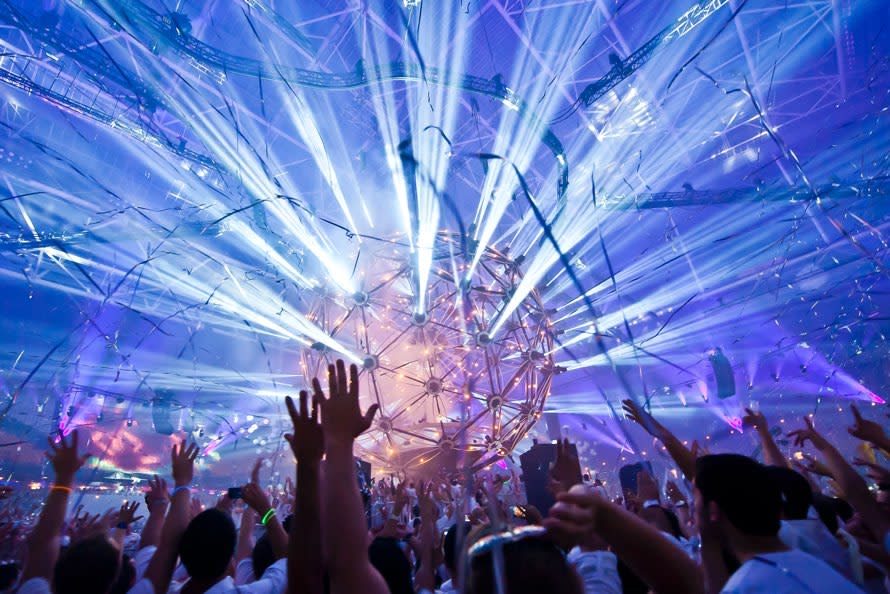 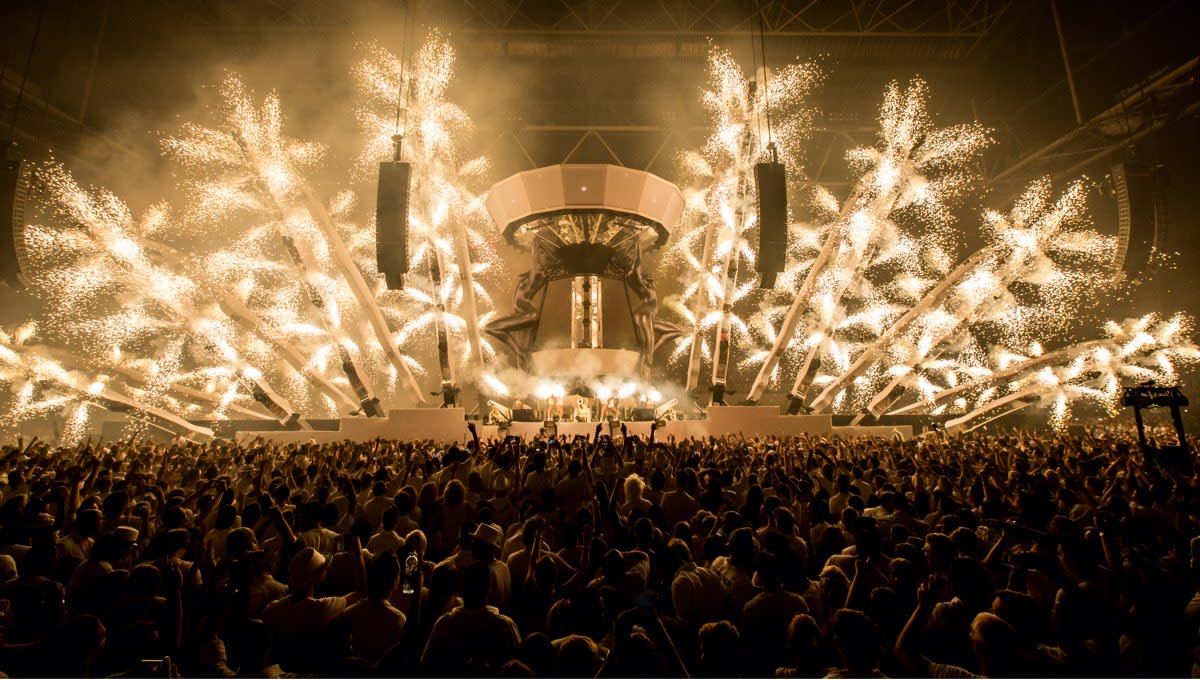 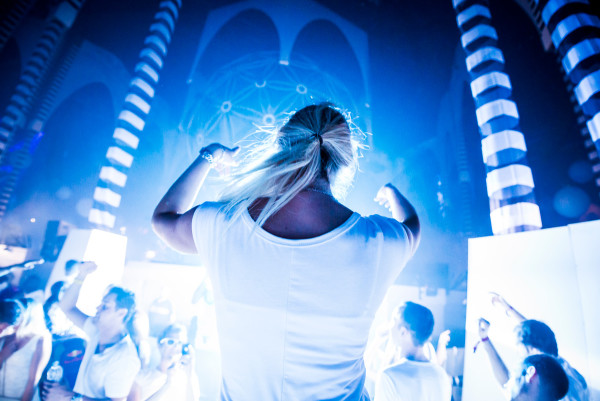 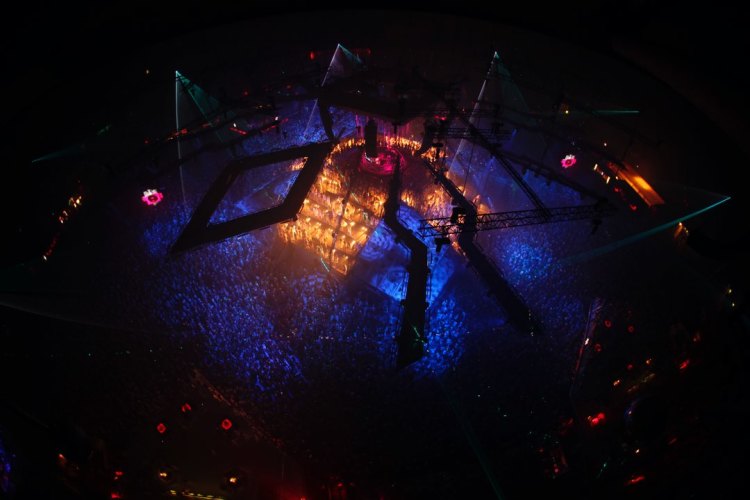 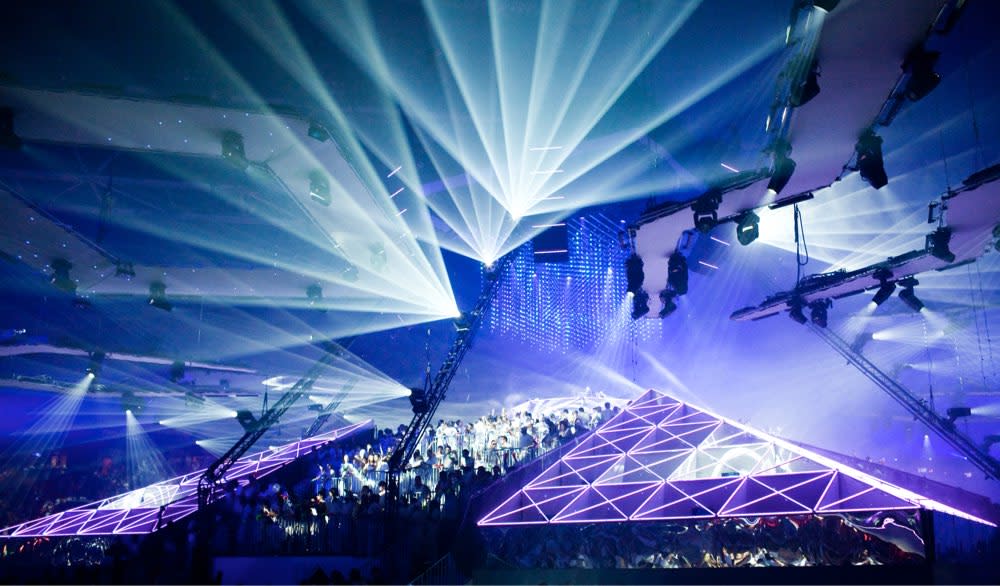 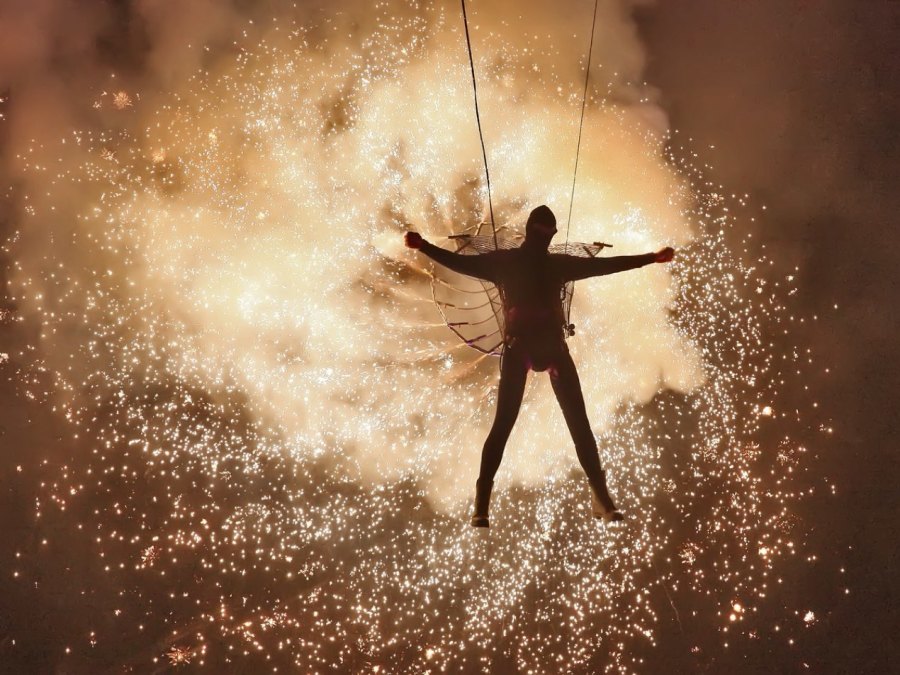 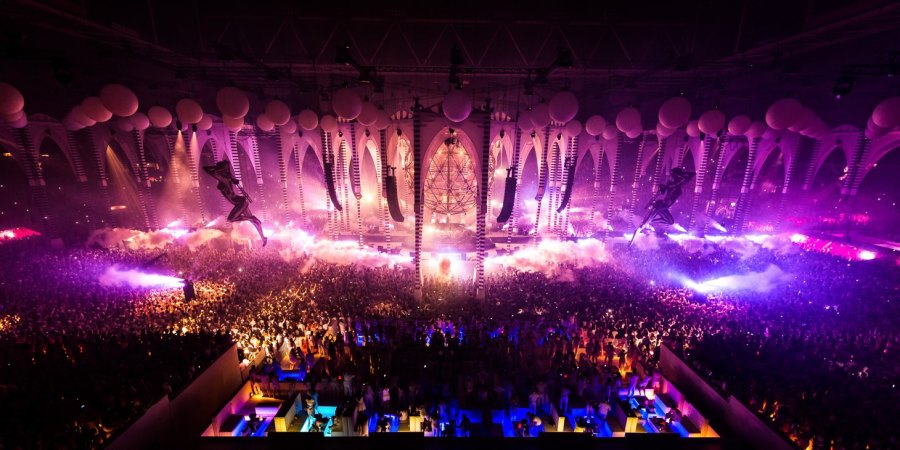 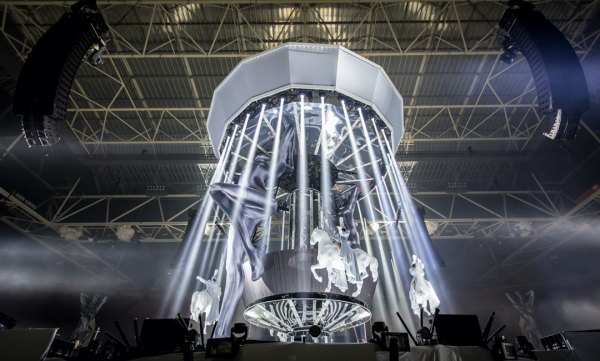 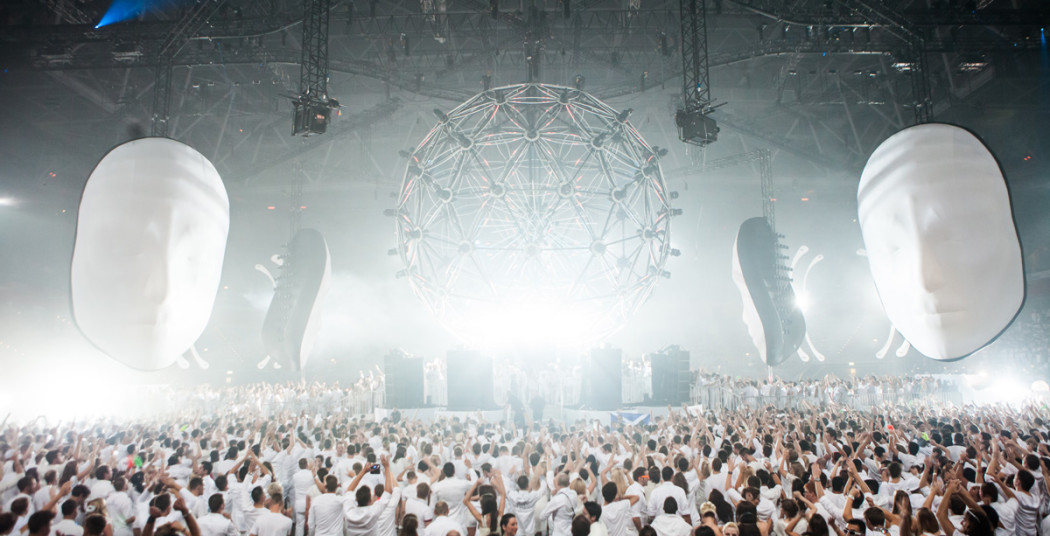 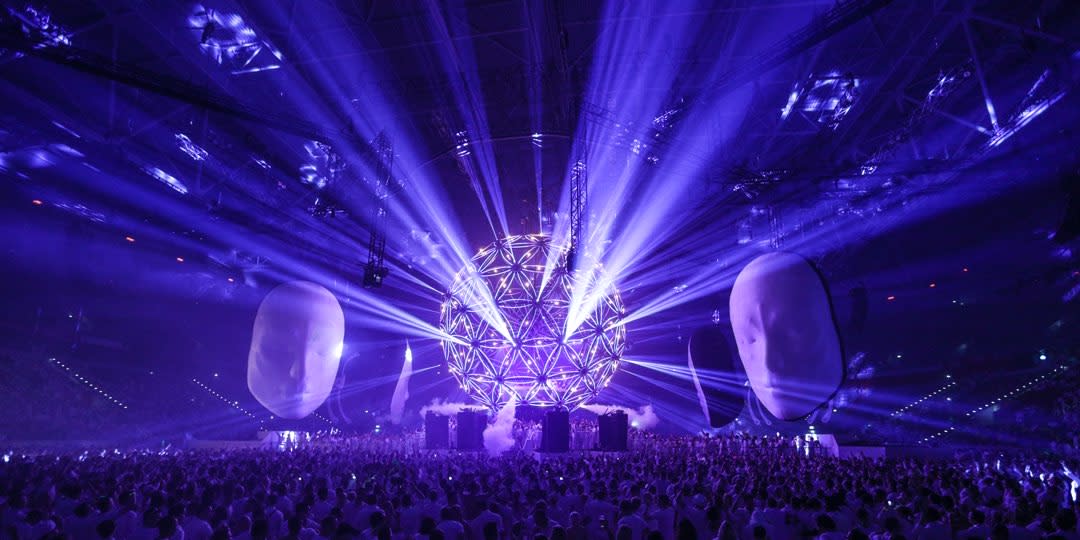 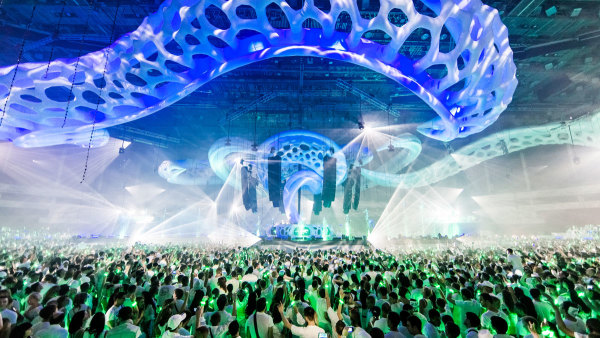 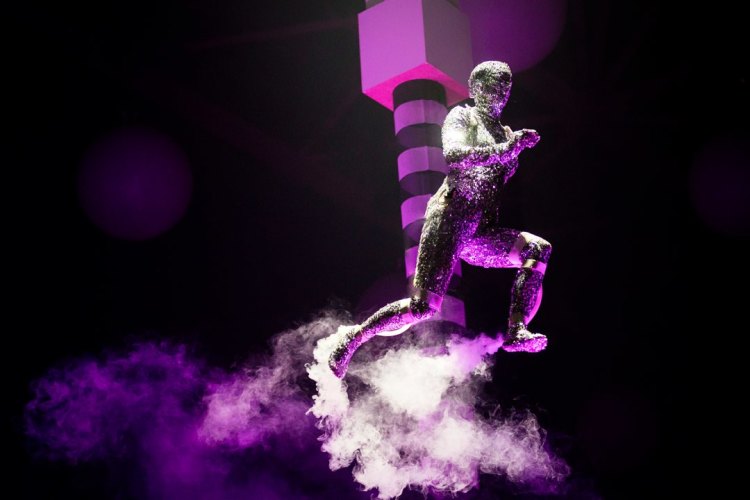 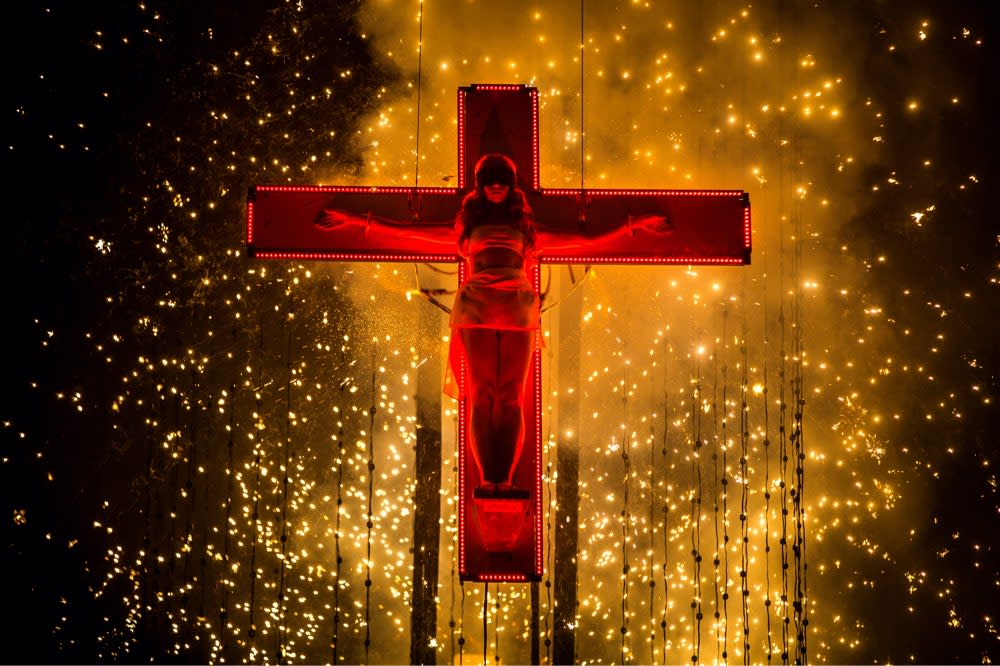 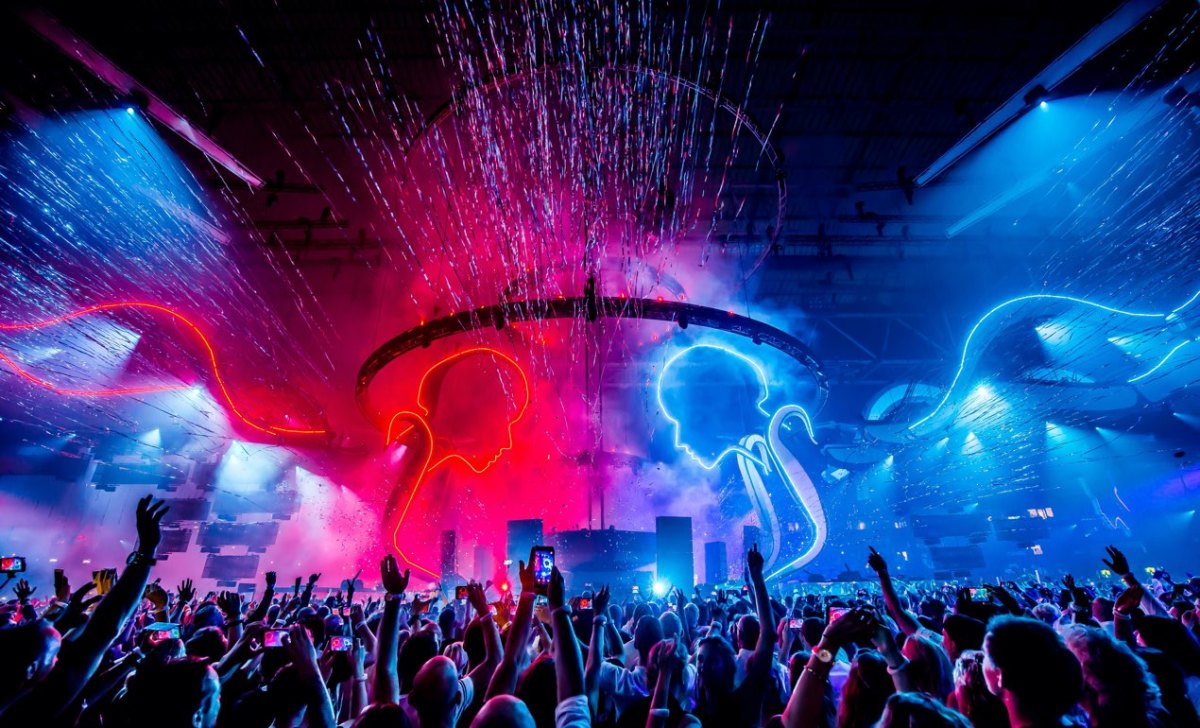 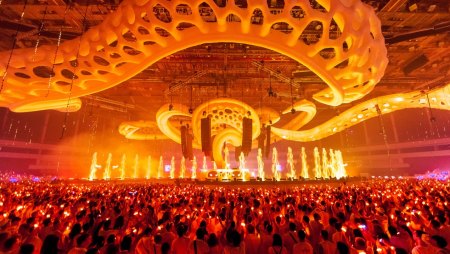 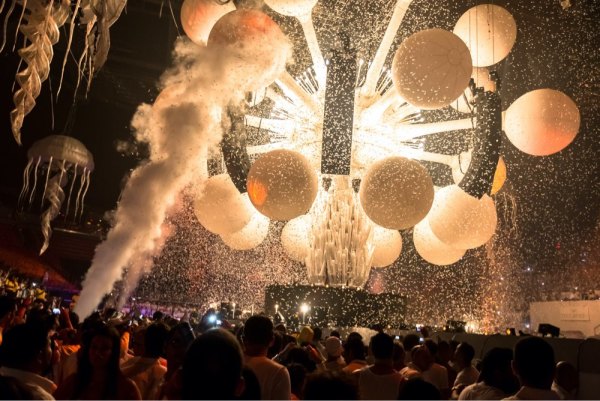